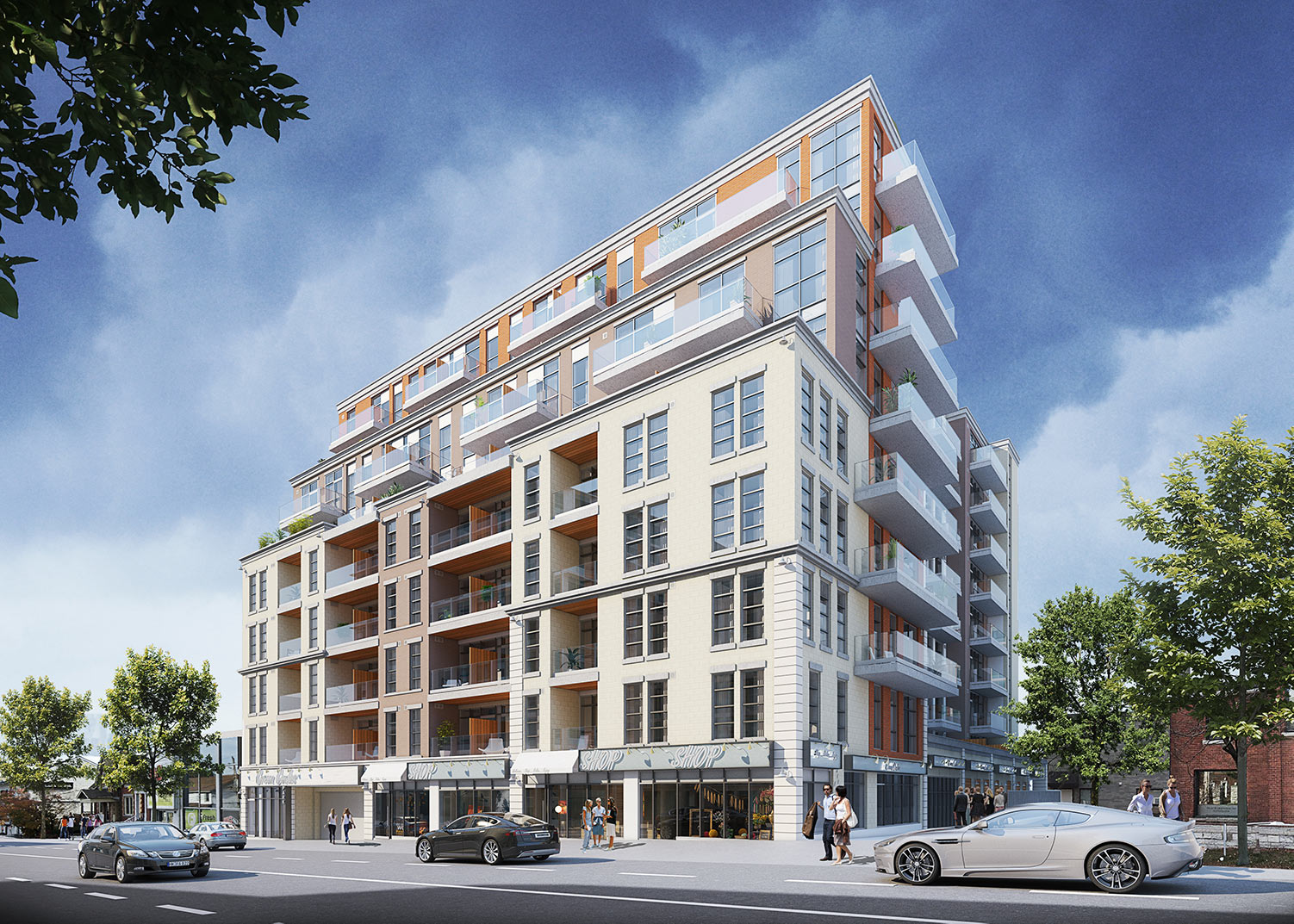 Kingston city council approved a proposed settlement that would resolve the fate of the long-anticipated Capitol Condo project Tuesday.

After nearly six years of back and forth through appeals processes with the Ontario Municipal Board and then the Local Planning Appeal Tribunal, construction for a nine-storey condo in the heart of downtown Kingston has received the city’s blessing.

In8 Developments’ original plan was to create a 21-storey condo at the site of a former movie theatre, but then altered their goal to 16-storeys, which was rejected by the LPAT.

Despite what seemed to be a stalemate between the developer and those appealing the project, in late March, a deal was struck between the three parties for a nine-storey building that will have a heritage facade on the side facing Princess Street, and a theatre marquee as a nod to the old Capitol Theatre that once stood in its place.

According to Vicki Schmolka, of Building Kingston’s Future, the new proposed building will stand 28.5 metres tall, whereas the city’s official plan allows 25.5 metres on Princess.

She says the condo will also have a public walkway through the building connecting Princess and Queen Streets, along with commercial frontage on Queen Street and only one parking garage door on Queen Street.

There will be 91 on-site parking spaces, 0.5 per unit, all located within a parking structure at the base of the residential building. The parking garage will be mostly underground.

IN8 will also pay the city nearly $61,000 in community benefits to improve the overall look of Queen Street through upgrades such as street lighting, sidewalks, active transportation routes, and the planting of trees and plants. Final recommendations on how to spend the money will be made in 2022 following public consultation.

With the developer, community groups and council all on side, the project’s fate now apparently rests with the LPAT, which must also sign off on the nine-storey compromise in order for it to proceed. The project is meant to go before the LPAT in late May.

IN8 has indicated it can begin demolition work as early as June if the LPAT gives its blessing to the agreement. 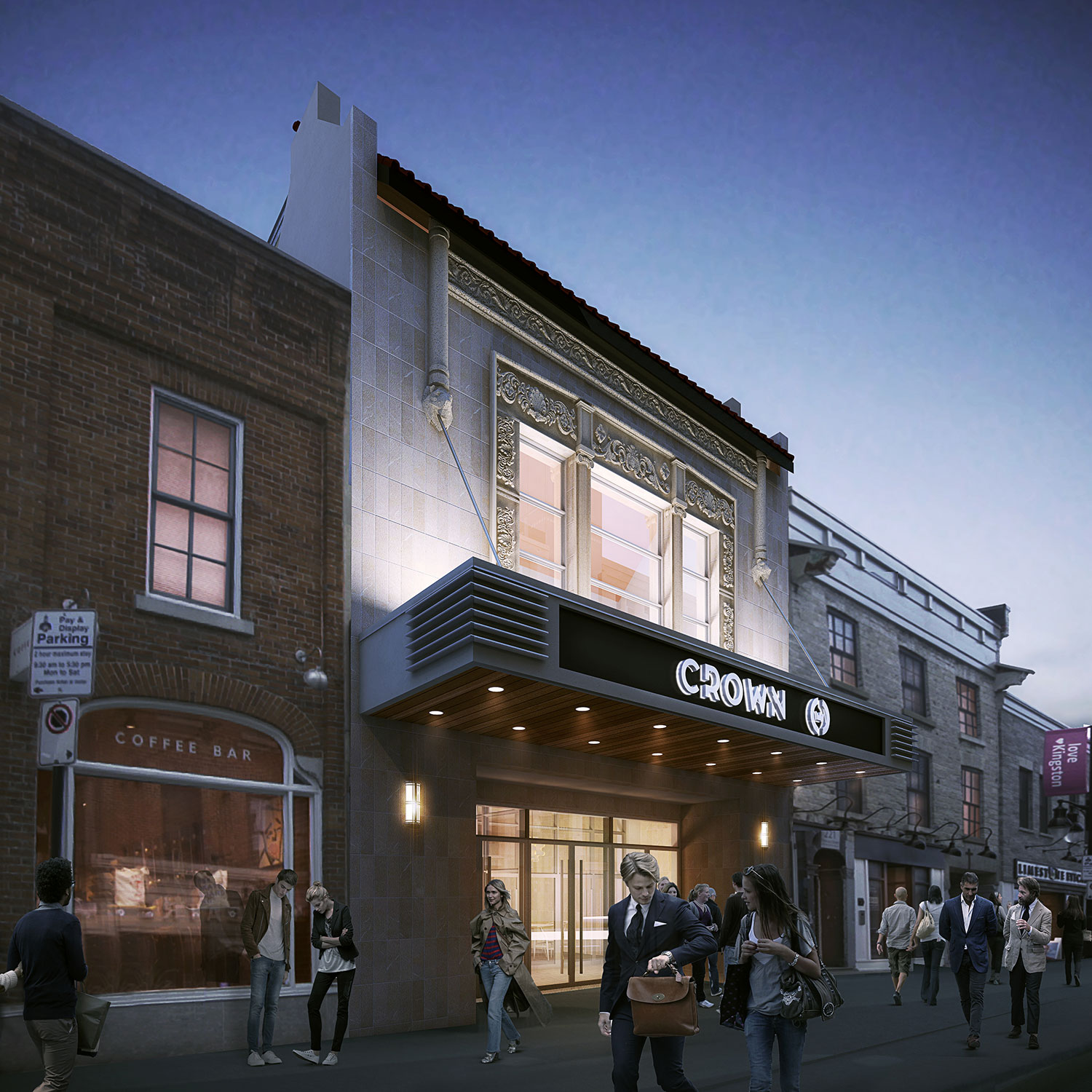 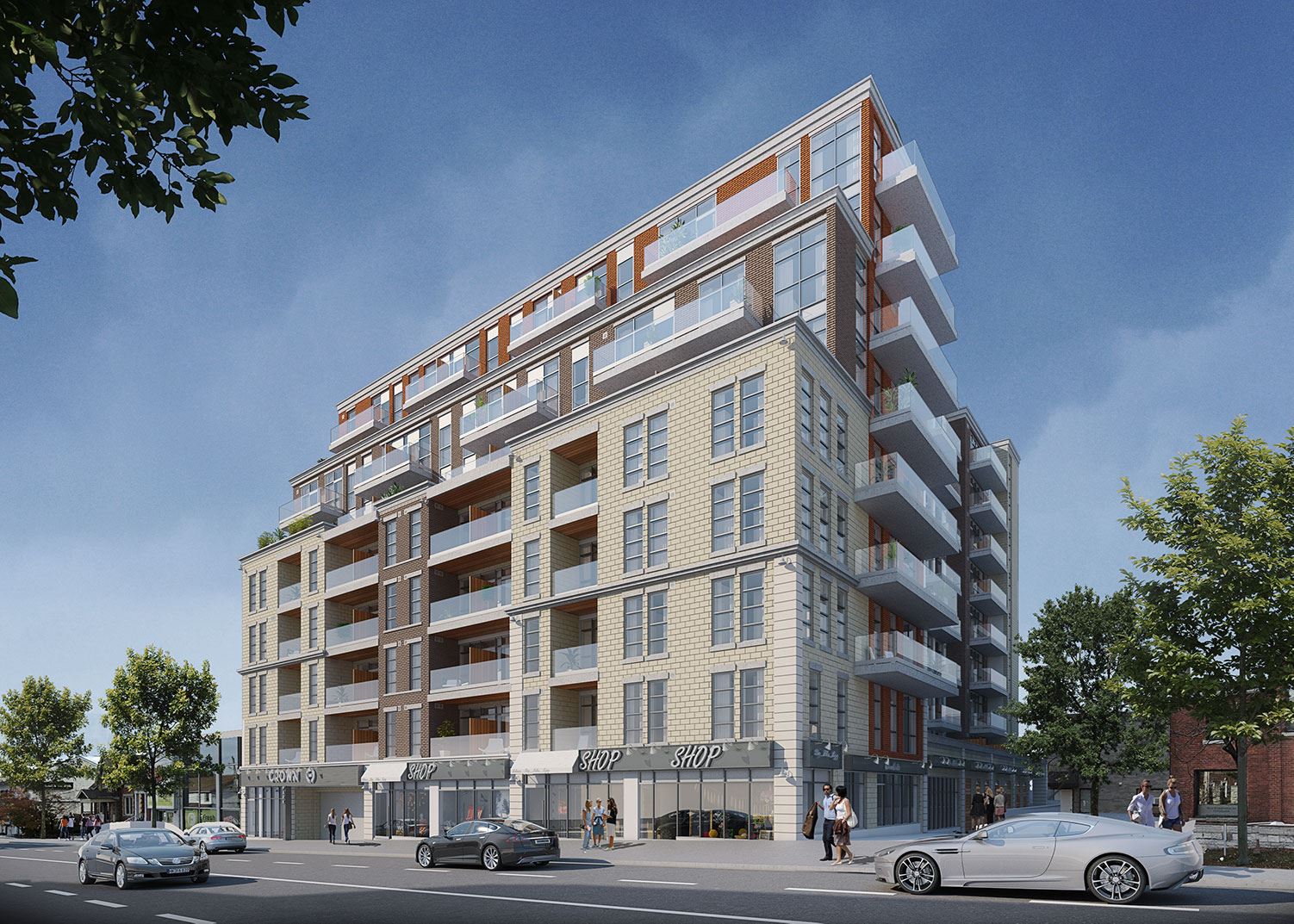 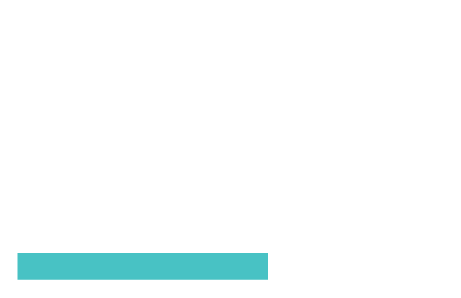